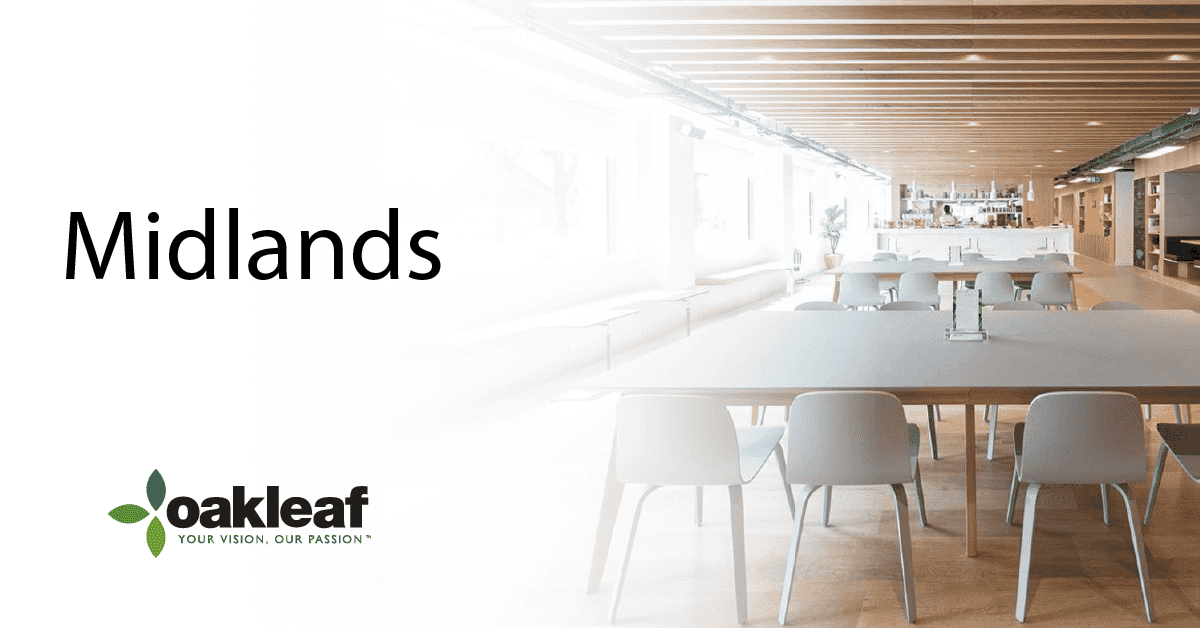 We all know the last 6 months have seen unprecedented political times but what impact has this had on our region. The UK GDP grew 0.5% in Q1 of 2019, with all sectors recording quarterly expansion but a variety of disputes between the US and China, Germany, the EU, Iran and potentially Britain are fuelling global market volatility. The Midlands saw an increase in trade volume in 2018 from 2017, although exports to non-EU countries decreased slightly. Unemployment in the Midlands was higher than in the UK overall in the three months to February 2019, at 5.2% in the West Midlands and 4.2% in the East Midlands compared to 3.9% in the UK overall, according to the latest ONS data.

The latest KPMG/REC report on jobs from IHS Markit saw a further decline in permanent placements in the Midlands in April, reflecting the official statistics, with Brexit uncertainty leading to a postponement of hiring decisions in many firms. The Midlands also saw the first decrease in temp billings for seven years. This was coupled with a fall in the availability of permanent staff, demonstrating the tightness of the current labour market conditions in the region. We have also sensed that some potential candidates were prioritising job security in the midst of economic and political uncertainty.

Our business in the Midlands (which covers the Midlands, North and Scotland) has continued to grow over the last 6 months and have responded well to the challenges of the current climate. We recently moved to our new location in the centre of Birmingham. This has put us in the heart of the Birmingham business district, close to Grand Central and Chamberlain Square where we are in a great position to support our clients not only in Birmingham but across the wider region. We have been in the Midlands for over 3 years and as our team has grown, we have become the leading HR recruiter in the region. Our team is sector focused with specialists in financial & professional services, commerce & industry and the 3rd sector covering all HR roles from advisor to director, interim and permanent as well as specialist areas such as reward, payroll and talent development.

We work hard to ensure that we give something back to the HR community in our region. We have hosted forward thinking events over the last 6 months with others planned for the coming months. These events include our regular feature of the HR networking calendar, The HR Leaders Dinner (joint hosted with Eversheds Sutherland) covering key subjects such as Brexit and Wellbeing. Our next one is being held on the 23rd May where we will discuss Gender Pay Gap Reporting. We also host the OP Academy which is a networking and learning opportunity for early careers HR professionals with our next event being hosted on the 22nd May with guest speaker Neil Hayward, HRD HS2. In June we are hosting an event specifically for HR Future Leaders with guest speaker San Johal, previous Executive HR Director, Highways England. And in June we are hosting an event for our HR interim community to share knowledge about IR35.

I am also delighted to announce that we will be following in London's footsteps and starting to specifically recruit for payroll professionals with a dedicated desk from July 2019.

If you would like to find out more about Oakleaf, the HR & Payroll recruitment market or you are an HR professional looking for impartial market advice then please do get in contact.

Midlands region reports fastest increase in employment across the UK

Growth in the HR interim market in the Midlands and North

'We fully anticipate that the demand for HR interim resources will continue to increase as businesses get ready to respond to skills shortages and the potential changes Brexit could bring.'