LGBTQ+ Hero of the Week: Stormé DeLarverie – “The Rosa Parks of the Gay Community” Stormé DeLarverie (December 24, 1920 – May 24, 2014) was an American woman known as the butch lesbian whose scuffle with police was, according to Stormé and many eyewitnesses, the spark that ignited the Stonewall riots, spurring the crowd to action. She was born in New Orleans, to an African American mother and a white father. She is remembered as a gay civil rights icon and entertainer, who performed and hosted at the Apollo Theatre and Radio City Music Hall. She worked for much of her life as an MC, singer, bouncer, bodyguard and volunteer street patrol worker, the "guardian of lesbians in the Village." She is known as "the Rosa Parks of the gay community.

DeLarverie's father was white; her mother was African American, and worked as a servant for his family. According to DeLarverie, she was never given a birth certificate and was not certain of her actual date of birth so she celebrated her birthday on December 24.

As a child, DeLarverie faced bullying and harassment. She rode jumping horses with the Ringling Brothers Circus when she was a teenager. She stopped riding horses after being injured in a fall. She realized she was lesbian near the age of eighteen.

Her partner, a dancer named Diana, lived with her for about 25 years until Diana died in the 1970s. According to friend Lisa Cannistraci, DeLarverie carried a photograph of Diana with her at all times.

Over 50 years later, the events of June 28, 1969, have been called "the Stonewall riots." However, DeLarverie was very clear that "riot" is a misleading description:

It was a rebellion, it was an uprising, it was a civil rights disobedience – it wasn't no damn riot.

At the Stonewall rebellion, a scuffle broke out when a woman in handcuffs, who may have been Stormé, was roughly escorted from the door of the bar to the waiting police wagon. She was brought through the crowd by police several times, as she escaped repeatedly. She fought with at least four of the police, swearing and shouting, for about ten minutes. Described by a witness as "a typical New York City butch" and "a dyke-stone butch," she had been hit on the head by an officer with a baton for, as one witness stated, announcing that her handcuffs were too tight. She was bleeding from a head wound as she fought back. Bystanders recalled that the woman, whose identity remains uncertain (Stormé has been identified by some, including herself, as the woman), sparked the crowd to fight when she looked at bystanders and shouted, "Why don't you guys do something?" After an officer picked her up and heaved her into the back of the wagon, the crowd became a mob and went "berserk": "It was at that moment that the scene became explosive." Some have referred to that woman as "the gay community's Rosa Parks".

"'Nobody knows who threw the first punch, but it's rumoured that she did, and she said she did,' said Lisa Cannistraci, a friend of DeLarverie and owner of the Village lesbian bar Henrietta Hudson. 'She told me she did.'"

Whether or not DeLarverie was the woman who fought her way out of the police wagon, all accounts agree that she was one of several butch lesbians who fought back against the police during the uprising.

Stormé DeLarverie is a true LGBTQ+ hero and legend and this week we honour her at Oakleaf.

In the second in our LGBTQ+ Hero of the Week series, Thomas Godden highlights the story of "Alfie", Gareth Thomas.

As part of our celebrations for Pride Month, Thomas Godden is highlighting a LGBTQ+ Hero of the Week...

May 25th 2021: A Reflection of World Events over the Past 12 months and the Impact on the Corporate HR Space

Thomas Godden shares insight from a very engaging round table reflecting on the impact of global events on the corporate HR space. 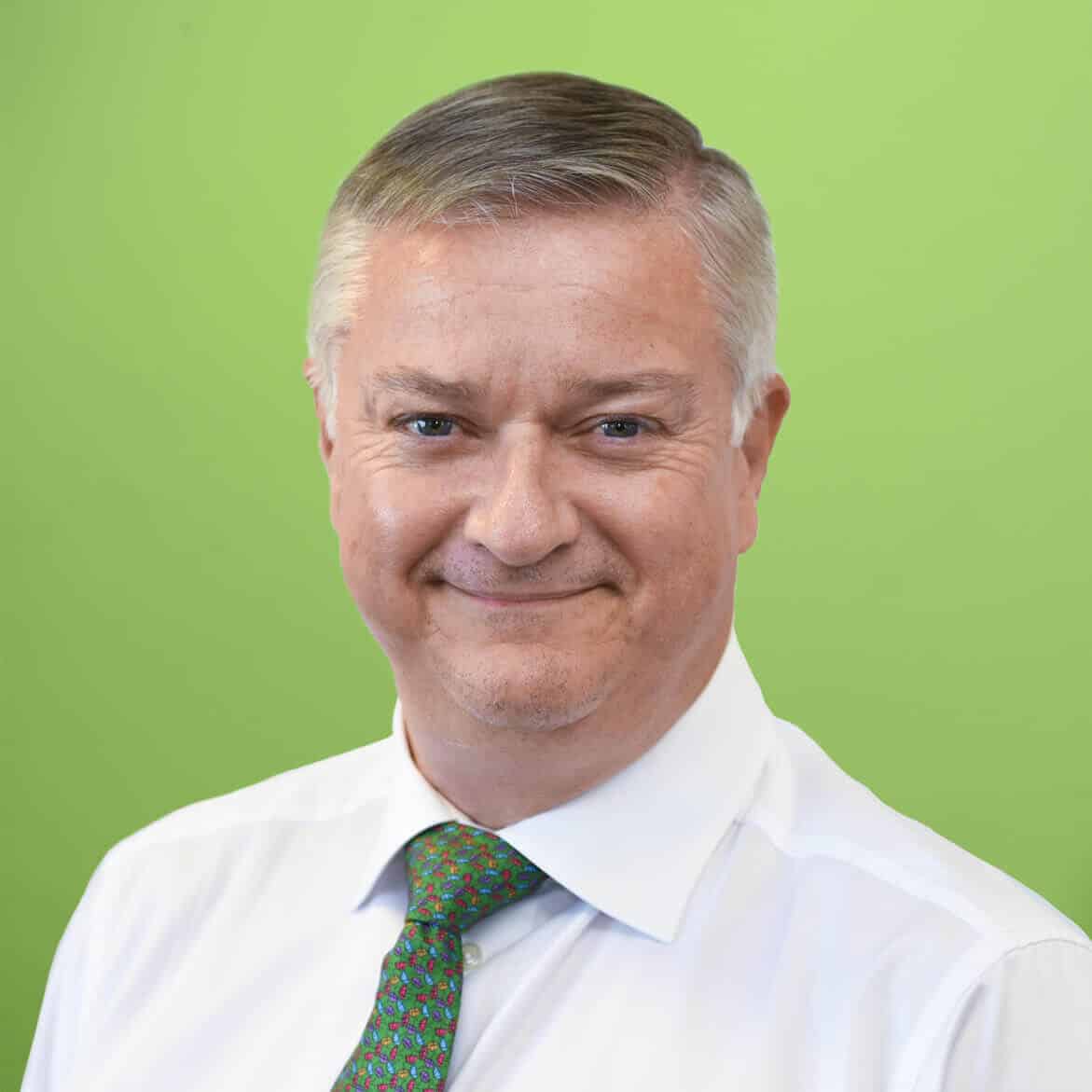