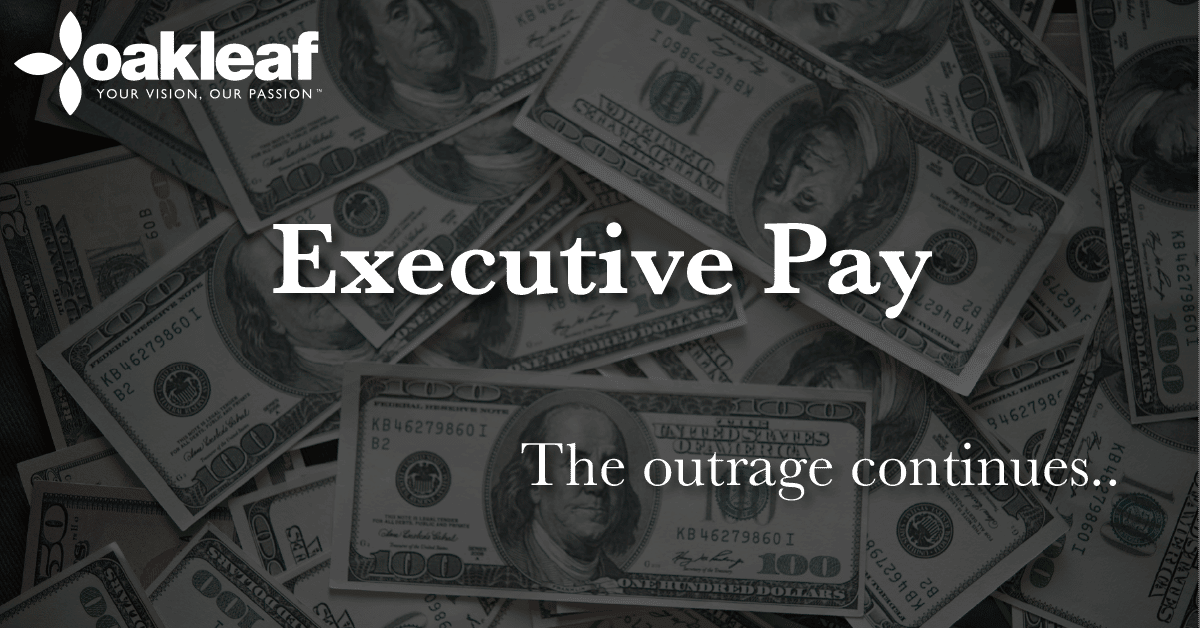 For the 2nd year running it has been reported by the International Taxation & Economic Policy (ITEP) that Amazon will not be paying any income tax in the US. ITEP sight that the main reason for this has been down to the Trump administration’s 2017 Tax Cuts and Jobs Act which reduced corporate tax rates but also included a number of other tax credit loopholes that companies could take advantage. Along with these tax credits, there is also a tax break allowance for executive stock options which has enabled Amazon to pay a tax rate of -1%.

Outrage around executive pay is nothing new, but this again has thrust it into the limelight as a contentious issue.

With the Democrats now controlling the House of Representatives; we saw this month the heads of the US biggest banks bought for questioning under the House Financial Services Committee Hearing. This was a review of the major banks 10 years on from the Financial Crisis. Much of the discussion was around CEO pay, particularly the ratio of executive to employees. The focus centred on the huge disparity between the CEO earnings and median employee salaries.

In any industry, in any company; compensation is always at the forefront as people work to live not live to work. Of course, there are a lot of other key drivers but for big corporations to attract the best talent, compensation is one of the key elements to get the best people who are going to take the organisation forward to the next level.

That being said I do appreciate the pay disparity issue but if government legislation allows firms to take advantage of breaks why shouldn’t they do it? If you put yourself in a similar scenario would you want to overpay tax to reduce your own reward if you didn’t have to?

A CEO’s pay is not something they decide on themselves. It is a decision agreed upon by a board of directors to incentivise CEO’s to make the best decisions for the shareholders and the organisation. It is very much linked to company performance. Shareholders are also given the opportunity to vote if they approve or disapprove. I am not saying this is a perfect system but surely if a CEO was underperforming they wouldn’t be receiving the high level of compensation?

However, with the shift to Democrats in the House, are we about to witness more and more scrutiny about pay inequality and what is being done to combat it?
Bank of America have recently announced that they will be raising their minimum wage to $20 by 2021. This is the first bank to make the move, but with the run-up to next year’s election and the number of candidates vying for the Democrat spot, could this drive this exec pay in to spotlight even further? Elizabeth Warren has already unveiled new legislation which would make it easier for CEO’s to go to prison. She has also proposed to increase corporate tax on profits by closing the exemptions and breaks utilised by firms such as Amazon. 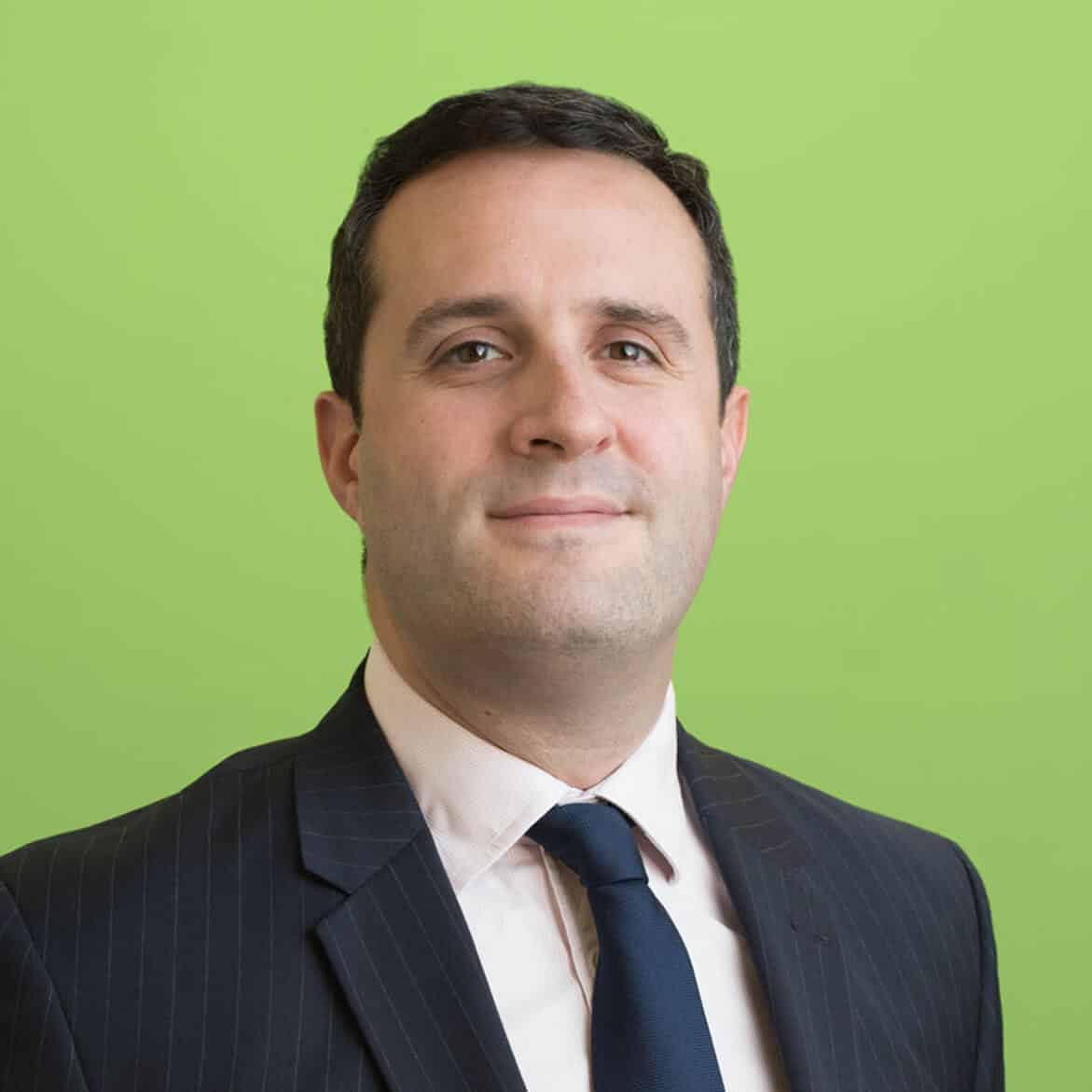 It is time to get real about "Excessive"​ pay!