A “quiet revolution” is taking place at UK universities, creating a new generation of highly skilled workers, according to a new report released today.

Forging Futures: Building higher level skills through university and employer collaboration’, published by Universities UK and the UK Commission for Employment and Skills, examines how employers and universities are working together to build pathways to the highly skilled jobs crucial to the UK’s economic future. The joint report shows how employers are working with universities to build these partnerships, tailoring courses to produce individuals with skills needed by their sector. The report notes that both employers and universities benefit from improved collaboration, with businesses getting access to new talent, better productivity and improved competitiveness – both in the UK and globally. 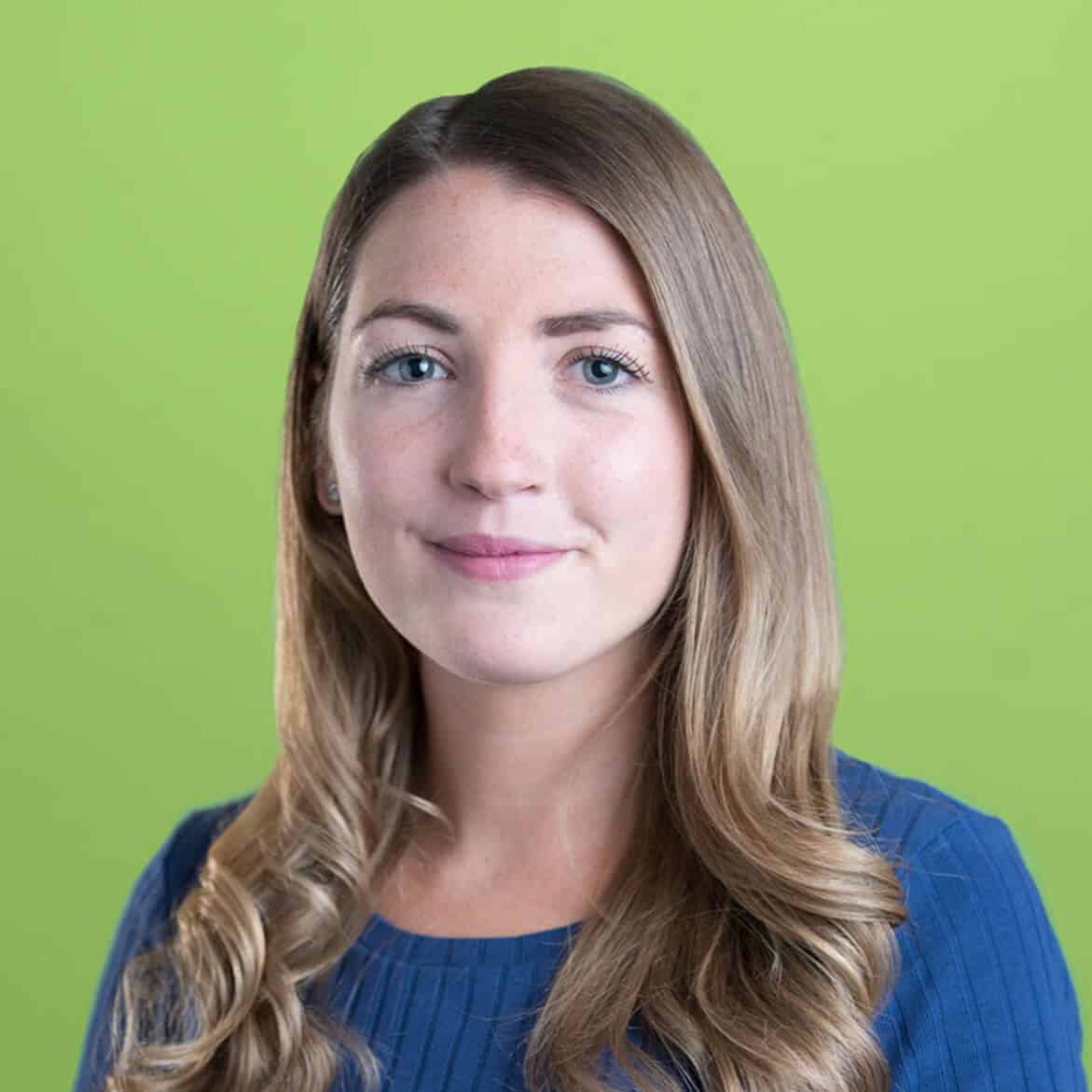 Biggest annual fall in unemployment since 1988.

According to statistics by the Office for National Statistics between July 2014 and July 2014 unemployment decreased by 468,000.

At Oakleaf we have seen an increased in recruitment activity resulting in record job and placement numbers for HR staff. 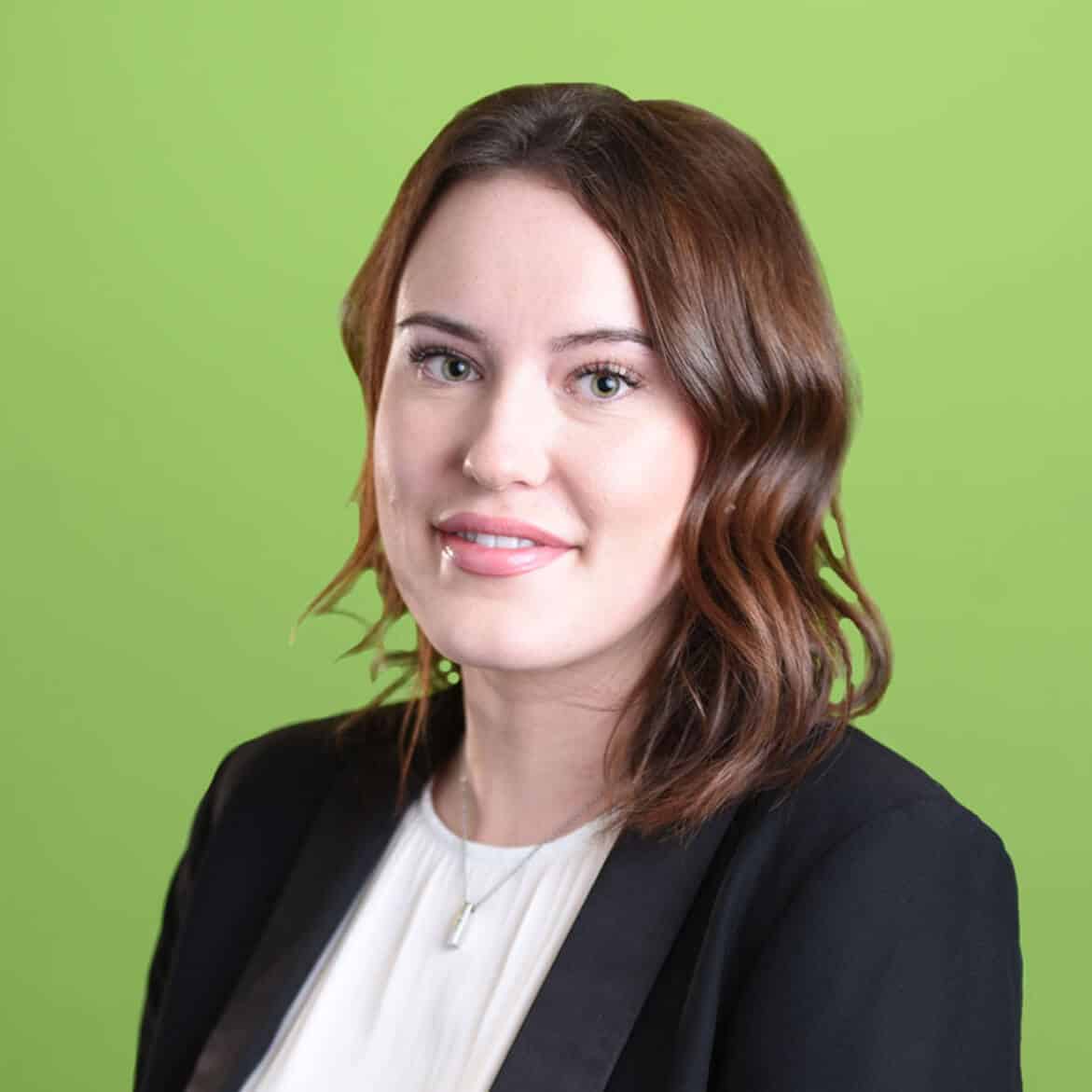 Retailer JD Sports says it achieved record trading in the first half of this year, with a big increase in profits.

Employment tribunal receipts continue to record a dramatic year-on-year decline, according to the latest round of quarterly statistics from the Ministry of Justice.

The number of single tribunal claims received in April to June 2014 was 3,792 – 70% fewer year-on-year and one-third down on the previous quarter. The number of multiple claims also fell, down 85% year-on-year

Jim Armitage: Kingfisher aside, most women in the boardroom are still only getting the more menial r

So, as Kingfisher hires Veronique Laury to become the (drumroll…) fifth female boss in the FTSE 100, Ana Botin is vacating her post at the top of Santander UK to head the family firm in Spain. She is likely to be replaced here by a man, Nathan Bostock.

The picture’s improving one layer down, where the percentage of Footsie board directors who are women has jumped from 12.6 per cent to 22.2 per cent since 2010. But that does not reflect where the real power lies. Most of the big increase for women has been in non-executive director roles. These are part time positions more about oversight of the board and corporate governance than actually running parts of the business. That, the big, multi-million dollar decisionmaking stuff, is done by executive directors. And they are still nearly all men.

Figures from the Board Watch lobbying group show that, while 26.9 per cent of FTSE 100 non-execs are now women (up from 15.6 per cent), they still make up only 6.9 per cent of executive directors. Worse still, that figure for executives has barely moved from the 5.5 per cent of 2010.

The numbers are far worse in the FTSE 250 where the media and politicians don’t tend to harangue the chairman as much as those in the premier league. There, only 5 per cent of executive directors are women. 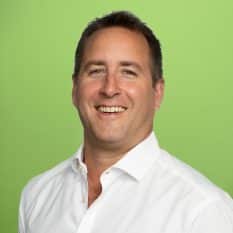 Oakleaf to look at the part time HR offering

I am delighted to announce that Jane Middleton has joined Oakleaf Partnership to help build our part-time HR recruitment offering.

Whitbread has seen sales rise in the first half of the year, helped by strong performances at Costa Coffee and hotel chain Premier Inn.

There has been 76 new Costa stores in the UK so far this year, with 300 stores planned worldwide for the full year and 600 Costa express units.

Premier Inn has 758 new UK rooms so far this year, with 4,500 new rooms planned for the full year.

This will hopefully see a rise in HR jobs for Oakleaf, watch this space!

• Most high-skilled jobs will go to women in the next six years, says report

The CIPD reported this week that women will take two-thirds of all new highly-skilled jobs created in the next six years because male skills development and academic achievements are failing to keep pace.

This is the conclusion of a report by the UK Commission for Employment and Skills (UKCES), which found that the proportion of men with a degree-level equivalent education is set to increase at a slower rate than it will for women.